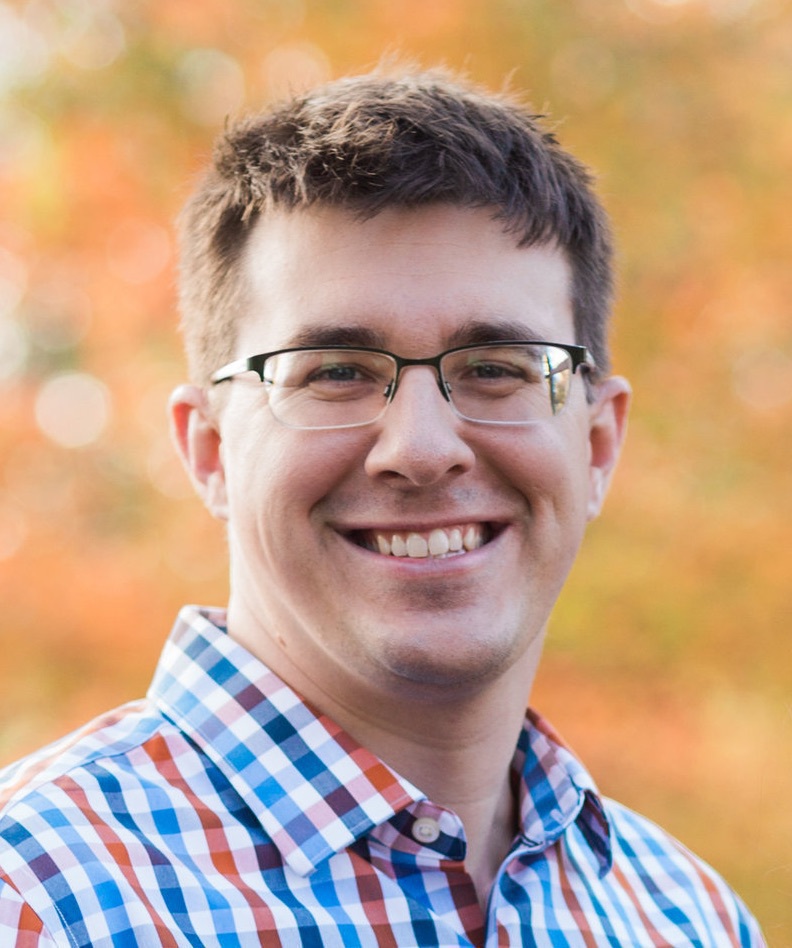 Casa Karpinski picked up a Google Home during the Black Friday sale from Best Buy (god their shipping is horrible compared to Amazon Prime). It found its way into our Kitchen. I picked Home over Alexa (even though our house was practically a black hole of shipping boxes for Amazon Prime), based on its promise, and the reviews from Wirecutter. We have multiple Google Cast devices, with a Chromecast on the TV Living Room, and a Chromecast Audio, so this made the promise of multi-room audio intriguing; sadly the TV can’t be part of a group.

Things we use a lot

Things I thought we would use more

Things I did not expect

Overall, we’re keeping the Home, especially as a speaker in the Kitchen which turns on faster and responds to voice commands. We’re training the Dog to be OK with Google with treats and she seems to be much better already.